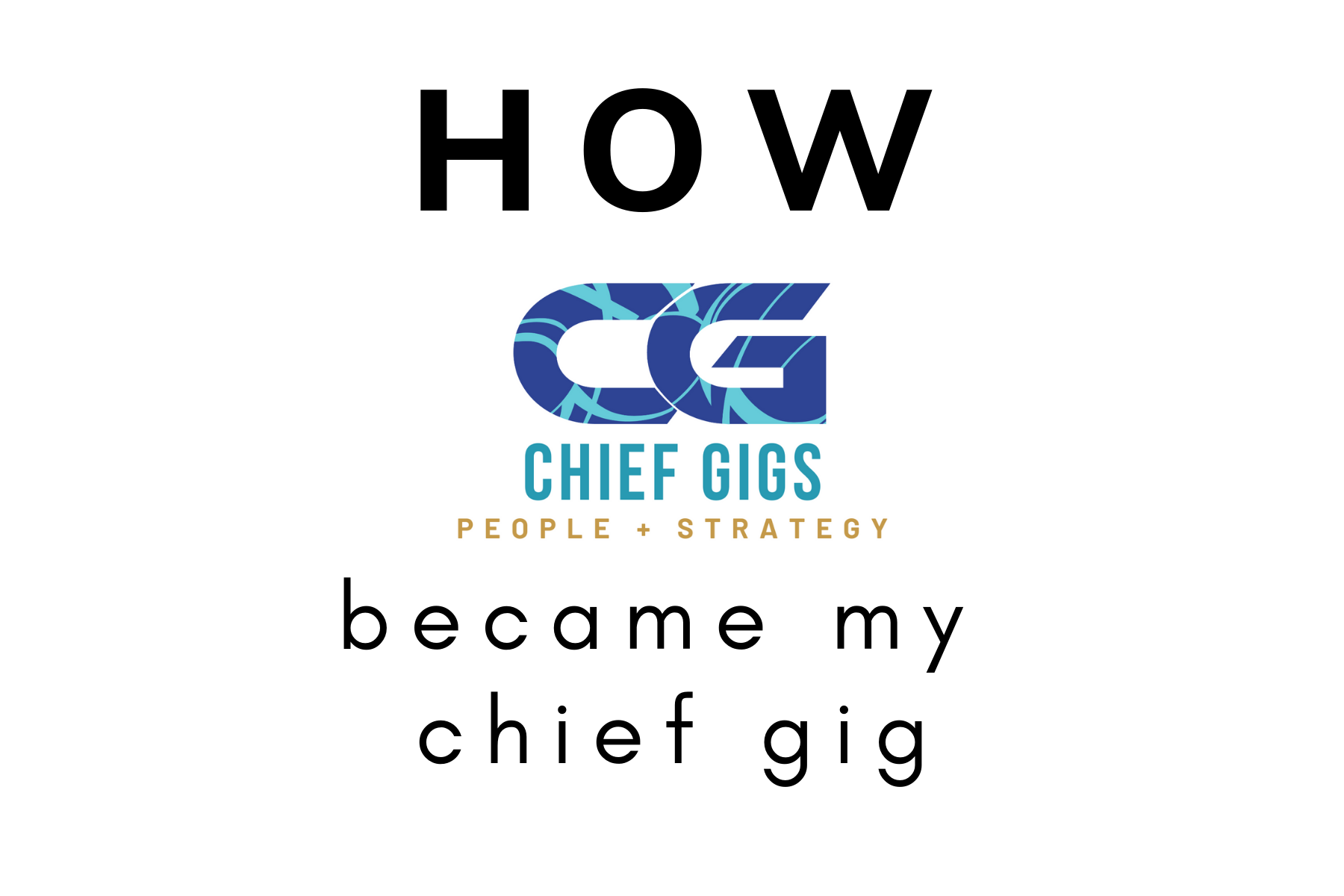 It has been several years since I officially “hung up my shingle” being a full-time entrepreneur. I always had side gigs while enjoying the comfort and stability of a full-time job. While most of my jobs allowed me to be innovative and agile, there’s nothing quite like the pressure of being on your own. The timing couldn’t have been worse. I had just gotten a small number of engagements when global business came to a screeching halt in March of 2020. Despite the economic downturn which brought in the possibility that I would not be successful, I wouldn’t trade in this experience for the world.

Here are some thoughts I wanted to share about my journey so far.

A part of why I didn’t start earlier was because I had built a dream team at Memorial Hermann Healthcare System in Houston, and work was SO MUCH FUN. We had an amazing group of humans who looked forward to working with each other every day. Alas, as my mentor told me, dream teams don’t last forever. Pressures around me changed, and I felt I could no longer support my team in the way that I had previously done.

Sometimes when we run, we take the paths presented in front of us instead of forging a new path – because it’s easier, and it seems right at the time. I knew I couldn’t stay where I was any longer, but instead of starting my own business, I chose a job where I felt I could make a bigger impact. When you are busy living life every day, it’s easy to forget to be intentional.

What motivated me to start Chief Gigs in 2019?

I have always been an entrepreneur at heart. I either started my own or worked for fast-growing companies. Later in my career, I worked for several larger organizations. As experienced by many people of color, the higher up you are in an organization, the more power you have and the more discrimination you face.

In one of my last corporate jobs. I had an experience that pushed me to the edge. From the beginning, the people who interviewed me were very clear about how the industry was male, stale, and pale. Those were their words, not mine. They said they wanted change, they wanted diversity, and that I was the change-maker they wanted. This is the beginning of the chart below – the honeymoon phase. I felt like I won the lottery. A company that actually wants me to be who I am! Once I got in there and actually used my voice, I found the same resistance that many people of color, especially women, find. I didn’t get support for the issues that needed to be fixed. In fact, leadership ignored the issues I brought up many times. From tokenism to microaggressions to the denial of racism and retaliation, it all happened to me. I was told that I was combative whenever we had conversations.

When I saw this graphic (right), I was floored – every bit of that happened to me. I didn’t even realize I was going through all these stages until after the separation.

So, I decided I would rather work hard and enjoy the fruits of my labor than to have yet another negative experience in corporate America. I do DEI work in organizations so I can prevent this from happening to other people. This is my origin story.

What is the appeal of being your own boss?

My husband made the switch back in 2012, leaving the world of IT to do real estate full time, so it’s not a new concept in our family. In the past, we would take month-long trips in between full-time jobs that I had. Now with both of our flexible schedules, we can work anytime from anywhere, which has been especially nice due to the varying needs of extended family members and online learning for our son.

Starting a business is invigorating and fun. It’s not all roses all the time. I miss having a team. I miss building a team. Oh, and let’s not forget the pay. I miss executive pay. Sometimes I wonder if I’m making enough impact – it’s really easy to feel alone when you’re literally alone. That’s why I’ve been extremely grateful for the mentors and supporters I’ve had along the way.